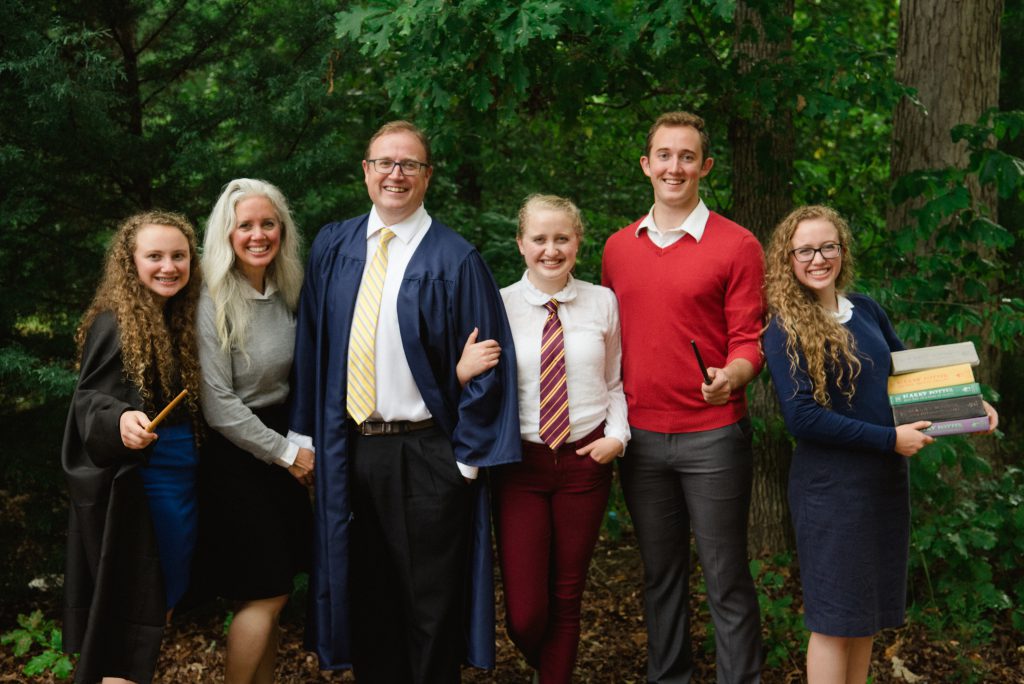 YOUR ASPIRING HARRY POTTER WITCH OR WIZARD is in for a magical, fun, and exciting week when they sign up for Hogwarts Camp. After years of our family going to Harry Potter book release parties, reading every volume from cover to cover, and throwing our own fun events, we are ready to create a magical experience for Harry Potter fans, from the novice to the most “Sirius” of fans.

BACK IN 1994, before anyone knew the name Harry Potter, Mike and I were married on an unexpectedly sunshine-filled day a week before Christmas. We didn’t have any idea then that our life would be forever changed by a boy named Harry and a magical parallel reality.

“We are only as strong as we are united, as weak as we are divided.”

-Albus Dumbledore (Harry Potter and The Goblet of Fire)

We didn’t know that in the years ahead we would stay up too late reading the words of a woman (JK Rowling), still unknown by most of the world, to our young children.We didn’t know we would have four kids or that we would all wait with baited breath for the next book in the series to arrive at the bookstore.

We didn’t know our kids would put on Hogwarts robes, Harry Potter glasses, and carry wands to book release parties that started at midnight, buy our books, and then go to Denny’s for breakfast where we would start reading the book aloud before we could even get home.

We didn’t know we would go to opening night showings of every Harry Potter movie, dressed in our robes, cheering with all of the other fans as soon as the credits opened on the big screen. We didn’t know the world of Hogwarts would open up conversations about love, friendship, bravery, forgiveness, kindness, loyalty, doing the right thing even when it’s hard, standing for underdogs, and even standing up to friends.

Just like that unexpectedly warm and magical December day when we had no idea what was in our future, Harry Potter’s world has brought an unexpected love of reading, kindness, and imagination into our home over the last 20 years.

It is our hope to bring the kind of magic that makes the world a better place into the lives of the students who attend Hogwarts Camp.

“Differences of habit and language are nothing at all if our aims are identical and our hearts are open.”

-Albus Dumbledore (Harry Potter and the Goblet of Fire) 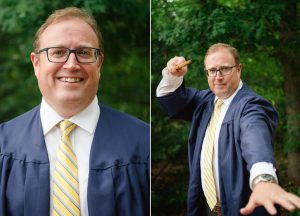 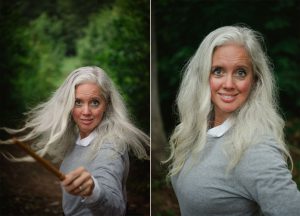 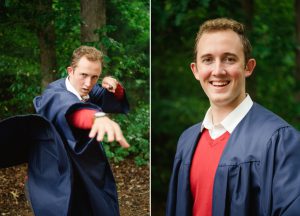 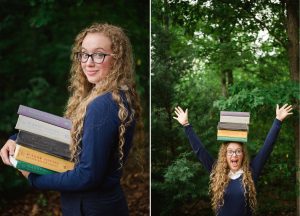 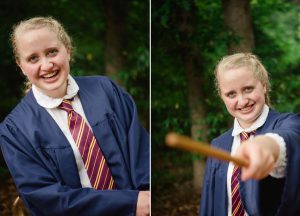 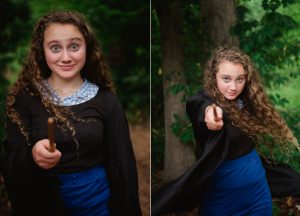 “The Fears are such an amazing family!! Their girls have been watching our boys for years now and they absolutely love it!  They always have fun and creative activities for them to do. The Fears have such an artistic imagination. I’m 100% sure the Hogwarts Camp is going to be an awesome experience for all Harry Potter fans! They have done other themed events with great success!”